The ‘Vinhos Verdes’’ region – the green wine’s region -, in Northern Portugal, is nowadays one of the oldest and biggest wine regions of the world. An economic activity that moves lots of money and provides many jobs and which consequently contributes to the development of Minho region.

It’s in the North of Portugal that ‘vinhos verdes’ are produced and they declare themselves as unique in the world.

Vinho verde is, therefore, a wine loved by the Portuguese, it’s the second most consumed wine in the country and it’s between Alentejo and Douro wine.

For many years people wondered when ‘vinho verde’ was born. Without a certain answer that embraces the reality, the official version goes back to many years of this wine existence. It is said that ‘vinhos verdes’ adopted this name because of the freshness and the greenness of Minho’s landscape, but on a more serious note, it is obvious that these wines are called “green” because of the use of young grapes in its production.

According to what is known, the name may have come up in the 19th century and the creation of these wines is a result of a complex combination of factors – like the climate, the local viticulture techniques, the height of the vineyards and its watering – which alters the ripeness of the grapes. 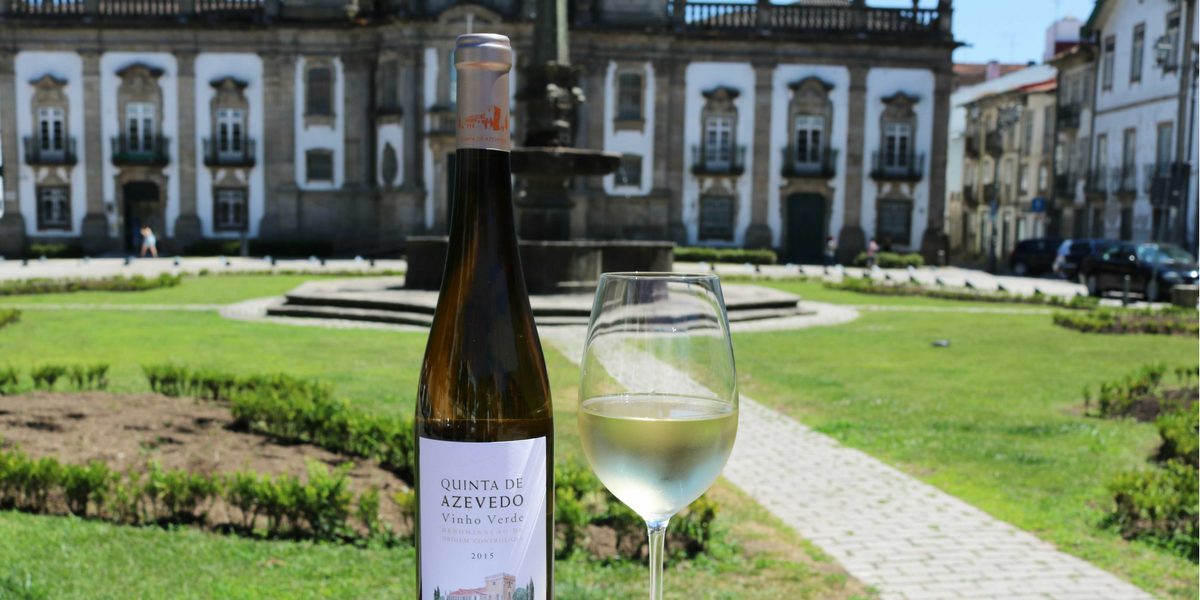 In 1946, the wine legislation divided the wine precisely into two categories: ‘vinho verde’ and ‘vinho maduro’ – literally translated as mature wine. According to this law, ‘vinhos verdes’ should have an alcohol content between 8 and 11,5, except for ‘Alvarinho’ that should be considered above the 11,5.

The origins of this wine are a story to be shared around the table and clearly presented to friends as a part of a region that has a lot to be proud of.