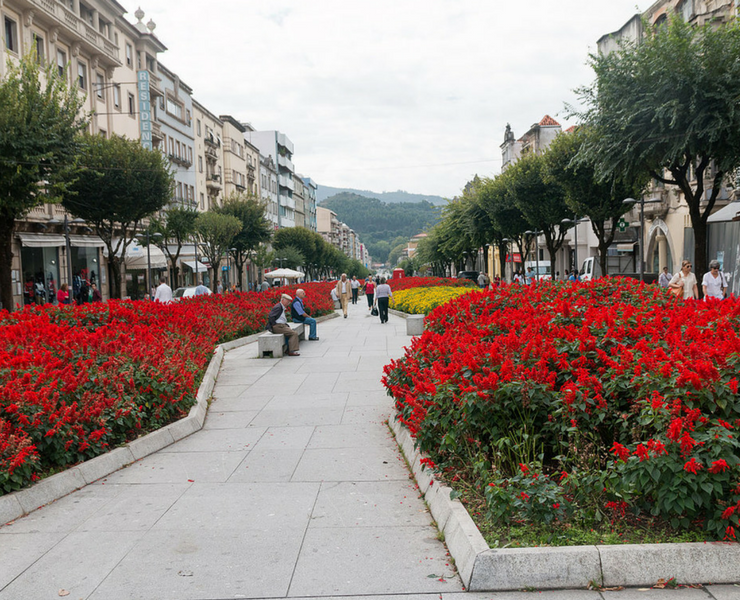 Besides the famous Semana Santa and the indispensable Saint John, there are other habits that are a part of Braga’s identity, but are less known and a bit more…peculiar.

Christmas with bananas and moscatel wine

By Christmas, there is a true reunion of Braga’s people right in the historical center. At the end of December 24th, at Christmas Eve, you can watch Rua do Souto and Largo do Paço filling with a big crowd. The reason? The tradition of eating a banana accompanied by a glass of moscatel wine.

It all began (and begins) at Casa das Bananas, an old store located in rua do Souto, one of the most important streets in Braga. In its beginning, this establishment sold precisely bananas and also had a little counter where moscatel wine was served. The owner, Jorge Rio, made a habit of serving the fruit along with moscatel wine, and the conjugation, although weird, stuck. The friends of his son even created a small private tradition, gathering at the store on Christmas Eve to eat a banana and have a glass of moscatel wine.

Years later, what was a restricted habit turned into a tradition opened to the whole city. Every year, there are friends and family who get together at Bananeiro – like the store is best known – and talk, with bananas and moscatel wine accompanying the conversation, in which it’s certainly a peculiar but also funny tradition. 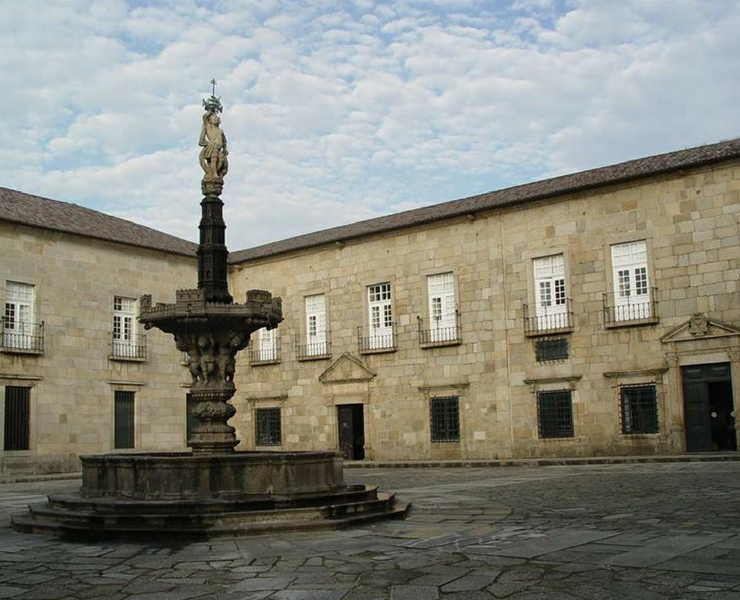 If you pass by Largo Carlos Amarante and, next to Holy Cross Church, you see people with their chins up and their noses in the air, you don’t need to wonder what sort of thing they are doing. This church is the stage for one of the weirdest and funniest traditions in the city, due to an old legend.

The front of this church contains, like it’s expected in a baroque building, several relief figures, among which three roosters. Now, the legend says that any young woman that wants to get married soon has to find all three of them. However, discovering one of them is not an easy task and, according to the myth, women who don’t find them won’t be able to get married.

So, go looking for the matchmaker roosters of Holy Cross Church – before getting married or just by curiosity – became almost a tradition. 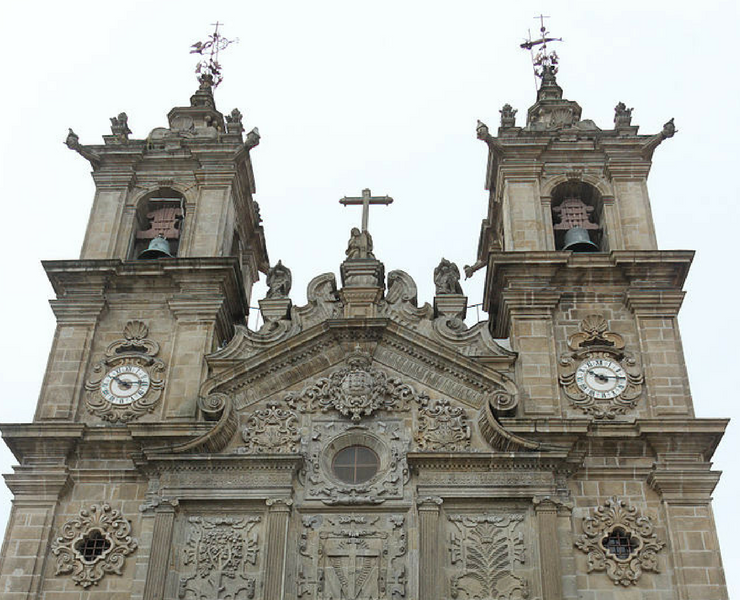 Longuinho and the brides who want to rush their weddings

It’s Saint John’s time and we are on the top of Bom Jesus. A young woman goes around and around the statue of Saint Longuinho, while murmuring something. It may sound weird but it’s just a tradition that comes from a legend of the city.

According to the story that has been passing from generation to generation, for many years, a wealthy farmer named Longuinho lived near Bom Jesus. The legend says that he fell in love with Rosinha, the daughter of a humble farmer, and asked for her hand to her father, who gave it to him. However, Longuinho was not loved back and Rosinha, who had already promised to marry another in Bom Jesus, asked Saint John for help. The saint wanted to help her so he asked directly to Longuinho to let Rosinha marry her true love. The farmer accepted to withdraw his proposal and even became best man at the wedding.

Since then, at the time of Saint John’s festivities, girls who want to rush their weddings go and pray to him around the statue of S. Longuinho so that they don’t have to find another love, like the farmer had to. What seems to be a weird ritual on the eyes of strangers to the city is, therefore, a romantic action and (one more) matchmaker tradition of the city. 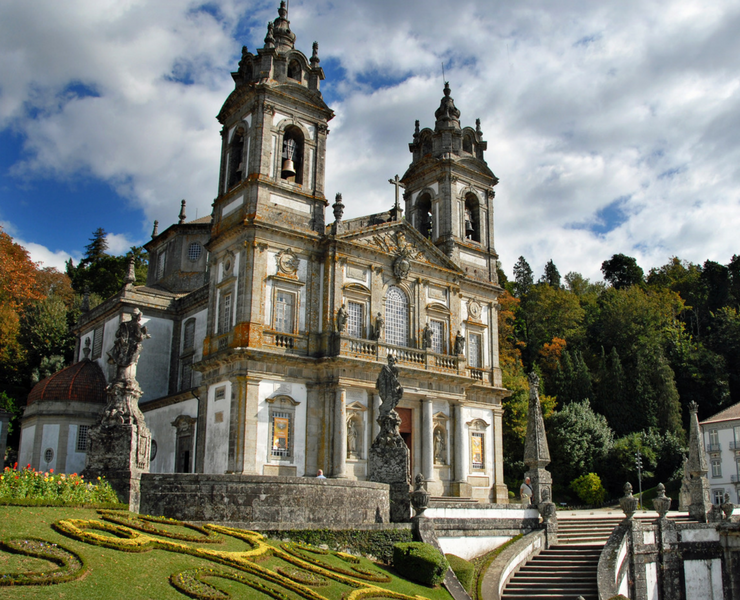