There is an infinite list of historical dates and facts that you could talk about to prove Braga is a lot more than the “third biggest city of the country”, but we leave you with some that will certainly convince you:

It was the capital of a Roman Empire’s province

The date and the facts that make everything possible. The location where Braga is today was turned into a city in 16 b.C. by Romans, who gave it the name of Bracara Augusta. Later, it became the capital of an extensive province that includes all the Northwest of the peninsula. It had, therefore, a great political and administrative importance. 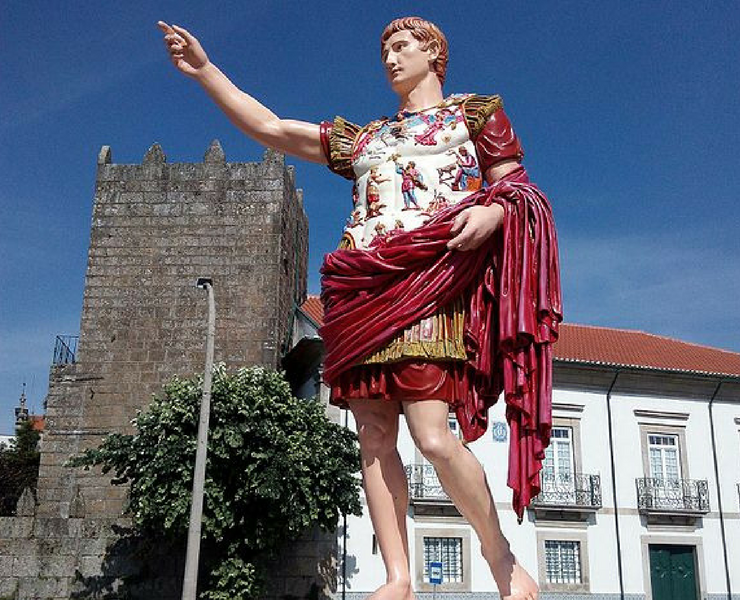 It was the capital of the Suebe kingdom

With the downfall of Roman Empire, Bracara Augusta was taken by Suebe people who made the city its political and intellectual capital. Back then, during 5th century, the region was already a location of extreme importance religiously – its bishop, Martinho de Dume, presided to several councils of the Catholic Church. 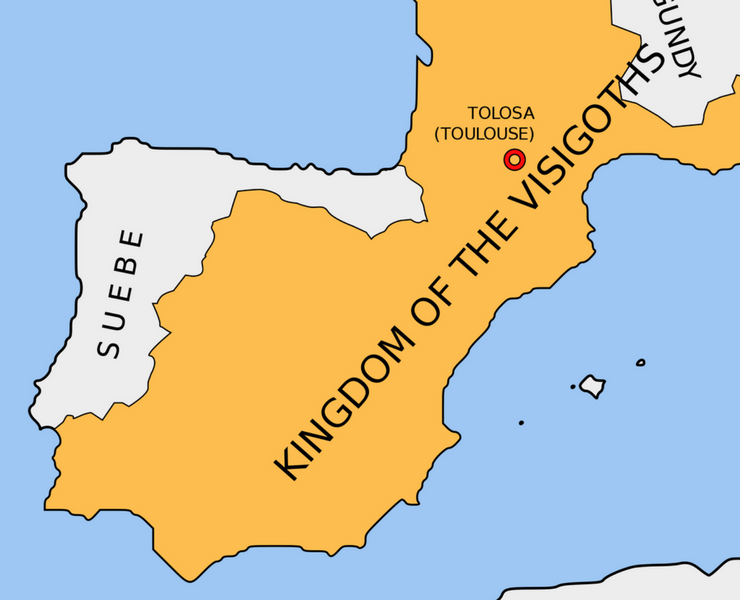 It was a part of Portucale County

After Visigoths and Arabians went through the region, the city was reconquered by Christians and took the name of Braga. In 1906, it was donated to D. Henrique of Burgundy and D. Teresa by Afonso VI of Leon and Castela as part of Portucale County, the same county that would origin the kingdom of Portugal. Braga was then always a part of its country’s History, even before it was created. 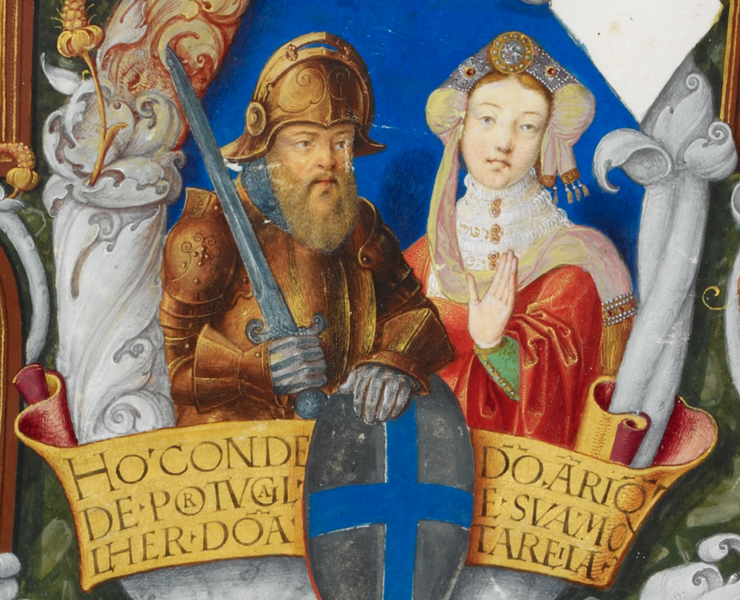 In 12th century, Braga was donated to the Church and from a diocese it was turned into an archdiocese. It then gained a relevant position on religious panorama. Competing with Santiago of Compostela, the Cathedral was then destination for many pilgrims who wanted to visit the saint’s relics that it had. This fact was envied by Santiago’s Archbishop, who ordered the relics to be stolen – relics that only returned to Braga is the 90’s of 20th century. 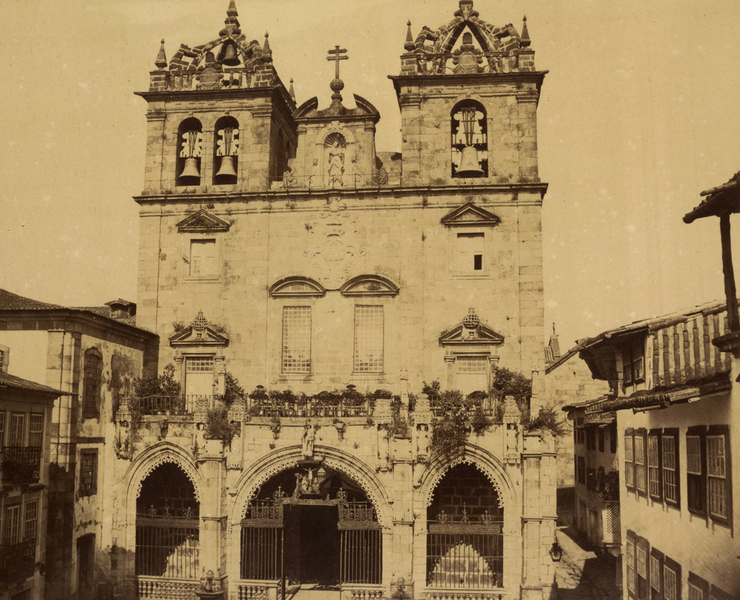 It was from Braga that the military, led by General Gomes da Costa, left to make the Revolution of May 28th of 1926. This movement ended the First Republic and it brought a military dictatorship that would origin Estado Novo. Although it may have a negative connotation, this date marked deeply the History and the future of Portugal. 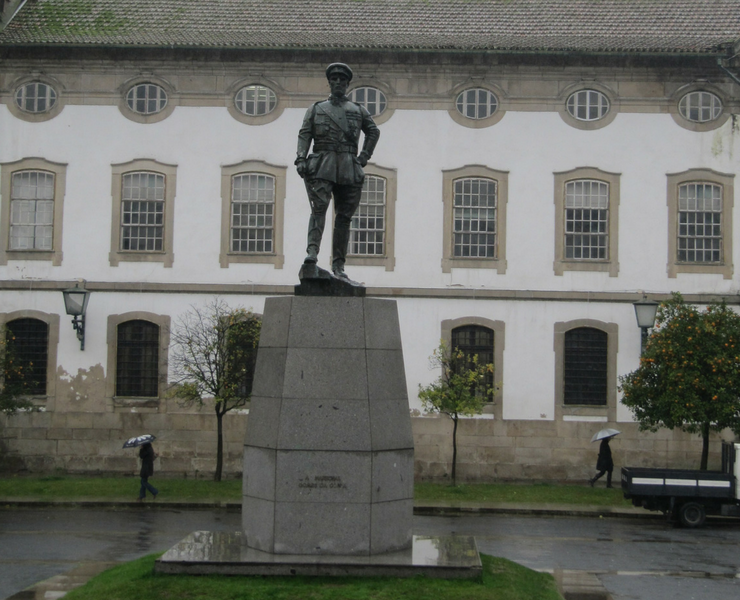 It has one of the best universities of the country

In 1973, it was founded in Braga one of the “new Portuguese universities”: the University of Minho. Over 40 years after, today the city shares with Guimarães one of best universities in the country, a university that has gained prizes both nationally and internationally.

It is one the youngest cities in Portugal and Europe

The fact that it is an old city full of ancient traditions doesn’t stop Braga from being one of the youngest regions in Portugal and even Europe. Here, the old and the new live together harmoniously and create a unique, vibrant and hard to describe contrast.

It was the first European Capital of Youth in Portugal 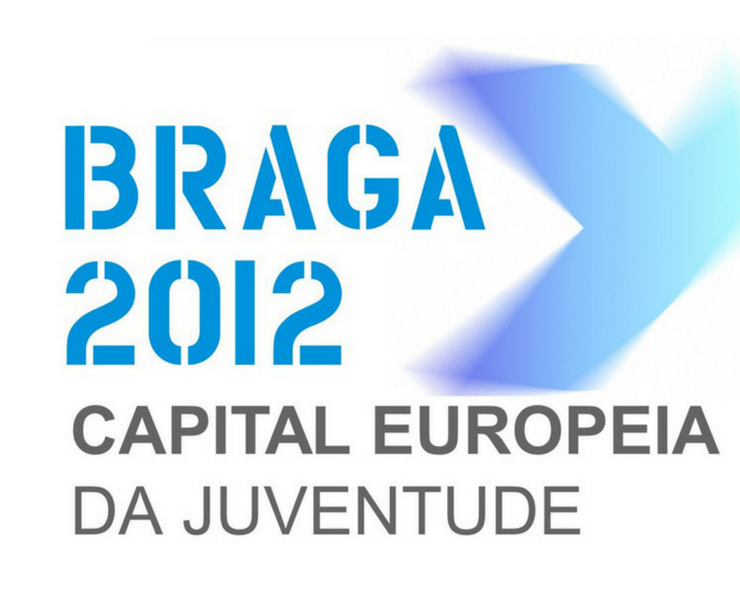 It will be European City of Sports in 2018

Braga was also elected to be the European City of Sports in 2018, a distinction that recognizes the strength and the energy of the city. 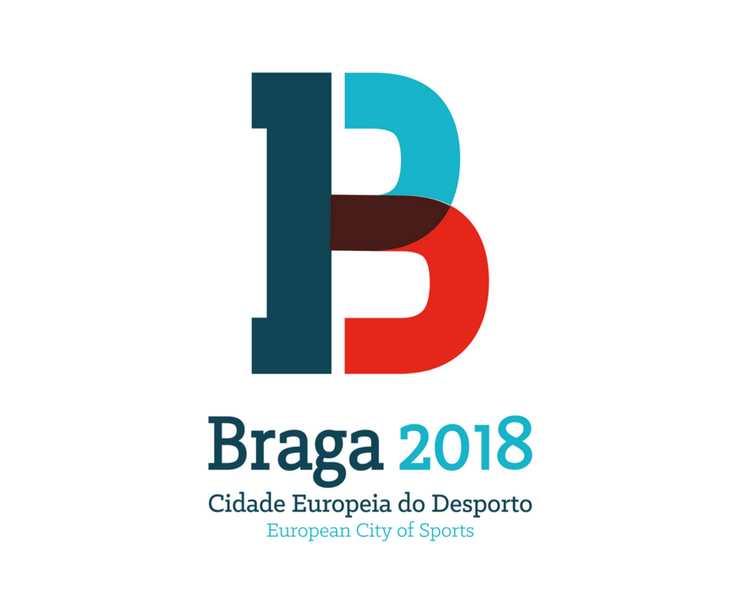